Police are urgently asking the community for help to find a 15-year-old boy who has not been seen at his Sydney home since Friday.
Riyas Mohammad was last seen leaving his home at Wiley Park in Sydney’s South West around 3pm on Friday afternoon (May 21). Family notified police when Riyas failed to return later that afternoon. 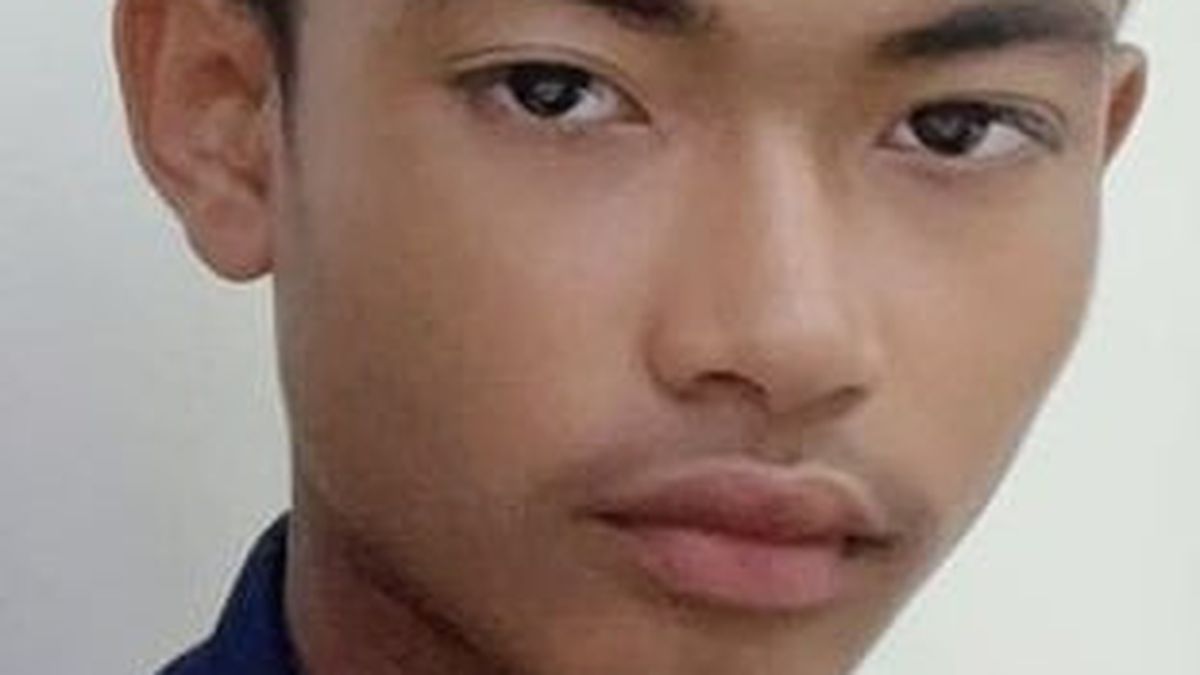 Officers say they hold concerns for his welfare due to his age and have been conducting inquiries into his whereabouts.
Riyas is described as being of Indian appearance and about 175 centimetres tall with a thin build, short black hair and brown eyes. He was last seen wearing a black jacket and pants.

Child, grandmother and neighbour in hospital after dog attack

Priyanka Chopra with ‘all her babies on a perfect Sunday’

Team VoiceAajkal - August 17, 2022 0
Adopting a zero tolerance policy against corruption, the Bhagwant Mann government has initiated a vigilance enquiry into a scam detected by the agriculture department   in...

Punjab govt will consider legitimate demands of the blind

Punjab govt will consider legitimate demands of the blind